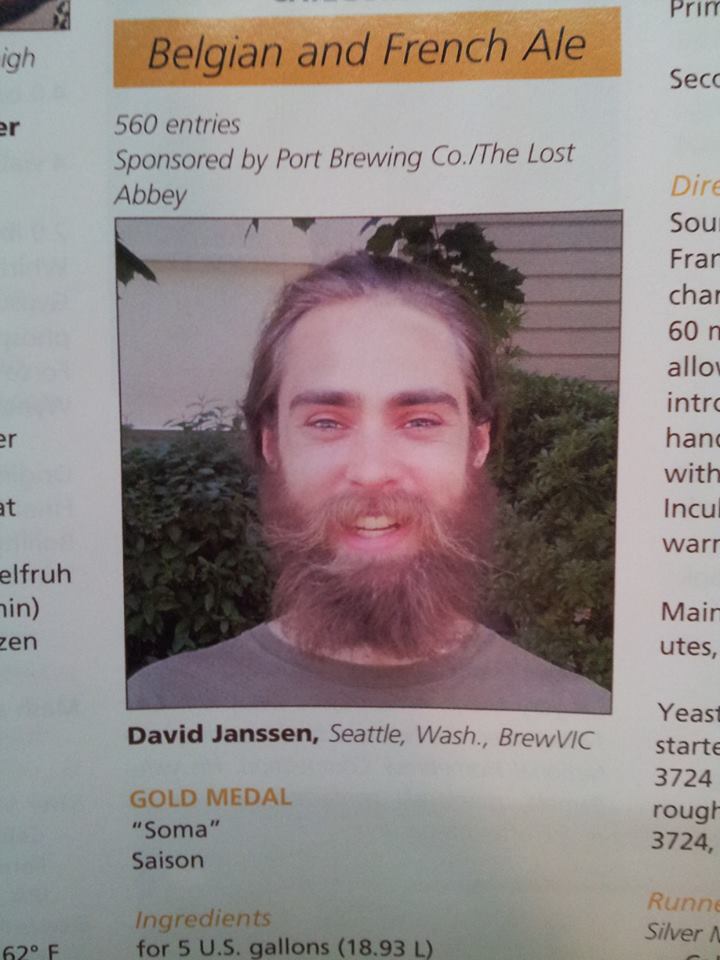 Here's a writeup of  how I now grow up yeast for blending.
Posted by Dave at 1:51 PM 5 comments: